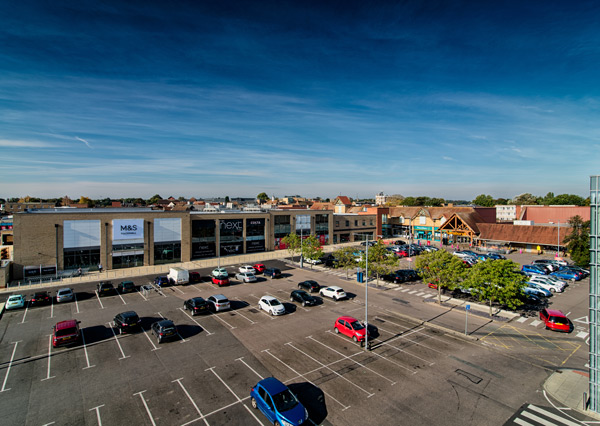 At Churchmanor we passionately believe in supporting the communities around our developments. Huntingdon Town Centre is one such example and we are delighted to have supported Huntingdon where Town Centre businesses have voted ‘YES’ in a ballot to renew the Business Improvement District (BID) for a further five years 2022 – 2027.

The results, released on Friday 16th September by Electoral Reform Services, showed 46% of Town Centre businesses voted with an overwhelming majority of 96% voting YES. This is the highest turn out of voters for BID Huntingdon since its inception in 2012 and the highest YES vote seen. Regulations state that for a BID to be successful a second trigger, ‘majority by rateable value ‘, is also required and this was achieved with 97% of those who voted.